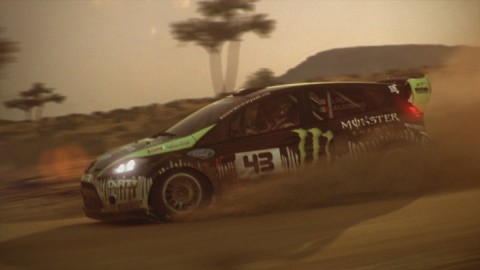 We certainly have quite a lot of racing game franchises in the business, ranging from Need For Speed to Forza Motorsport or Gran Turismo.

Still, enthusiasts shouldn’t forget about the Dirt series of video games, formerly known as the Colin McRae rally titles. The franchise, developed by Codemasters, is getting ready for its third iteration in its brand new identity, and has released the first official trailer.

The video showcases the different terrains and weather the game will feature, and mainly features American rally driver and stunt man Ken Block, behind the wheel of his #43 Ford Fiesta rally car. Most importantly, however, is that the trailer also hints at a more special type of competition that you can play in the game: Gymkhana, made famous by Block himself.

Sadly, we still have to wait until 2011 for Dirt 3 to arrive, but until then, we’ll keep you updated with all the latest news about this exciting video game. Check out the first official trailer after the jump. 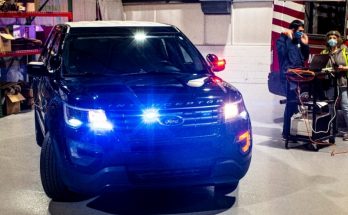