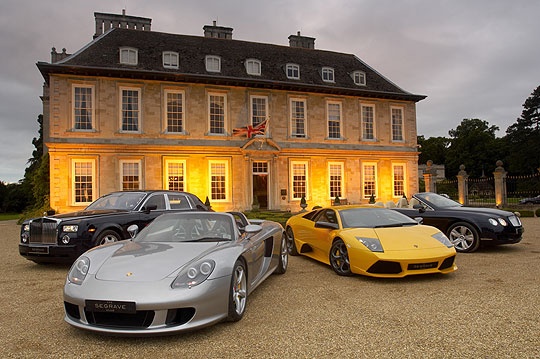 It was a supercar club owned by the famous Harrods luxury store and were, for a ‘small’ fee ranging from £16,000 ($32,800) to £20,000 ($41,000) a year you could drive cars like the Aston Martin DBS, Ferrari F599 GTB Fiorano, Lamborghini Gallardo Superleggera, Mercedes McLaren SLR, Porsche Carrera GT or the Rolls Royce Phantom. The club was launched back in January, but it seems it didn’t had the success Harrods was hoping for, because they’ve announced the club will close soon. “Our target market is predominantly City bankers, and our sources of funding are also City based. Both of these areas have dried up completely in recent weeks due to the state of the economy,” a club’s spokesman said. 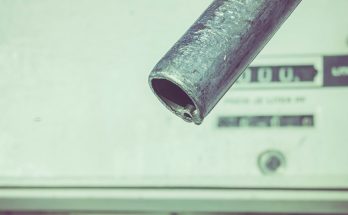 How Much Does a Gallon of Diesel Weigh? 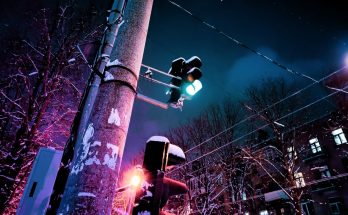