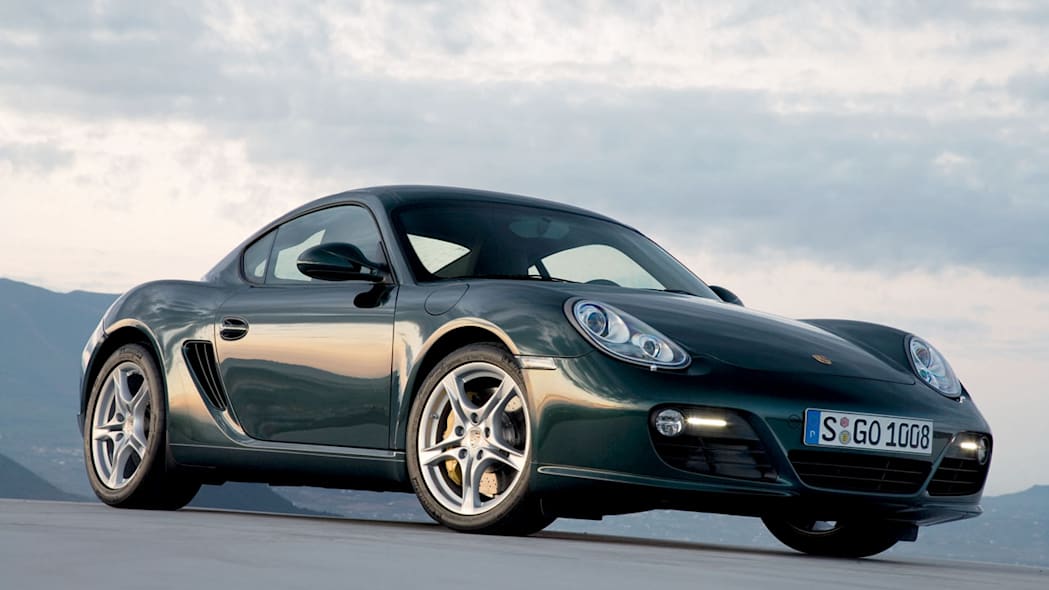 Seeing as how the Porsche Boxster has just received its Spyder performance model at the beginning of the year, it seems that the German engineers are now turning their eyes to the Cayman coupe.

First off, the 3.4-liter six-cylinder engine will be upgraded from the 300 HP it develops now to a more potent 320-330 HP. Weight will be shaved wherever possible, in order to lower the center of gravity and improve the handling of the sports coupe.

The suspension and braking systems will also receive an overhaul, while the PDK gearbox will be standard on the Cayman Clubsport. This will allow the performance model to sprint from 0 to 62 mph in less than five seconds and well over the current one’s 155 mph speed limit.

Improved aerodynamics and new options might also be making an appearance, but until we hear it from Porsche, the Cayman Clubsport is still just speculation.