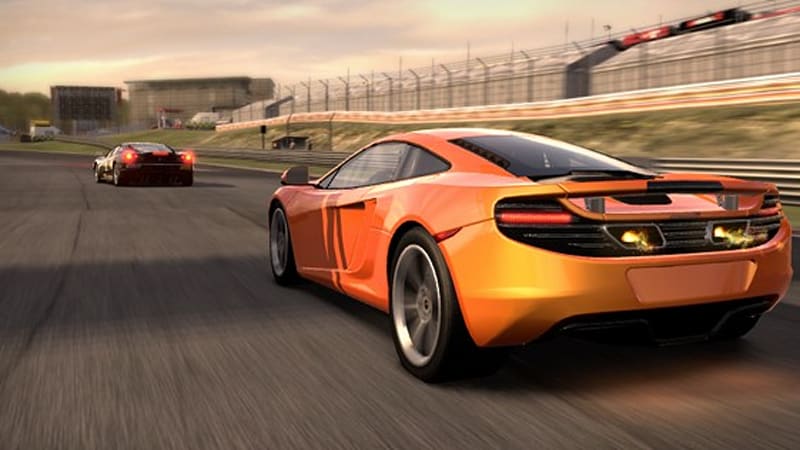 EA has just announced that the newest entry in the popular Need For Speed racing video game franchise, NFS Shift, will receive a special batch of downloadable content, in the form of the Exotic Racing Series.

Set to include seven new cars as well as over 50 events in which to race them, the Exotic Series will be arriving on March 18th, for the Xbox 360 for 800 MS Points and for the PlayStation 3 for $10. Besides the content, the DLC will also include 125 Microsoft gamerpoints and 5 PlayStation trophies, which can be attained by completing it.

NFS Shift already received a special Ferrari-themed DLC pack, but it was exclusive to the Xbox 360. Check out all of the cars in the video we have for you after the jump. 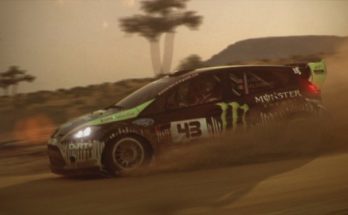 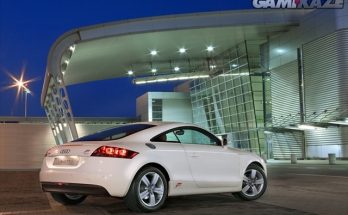