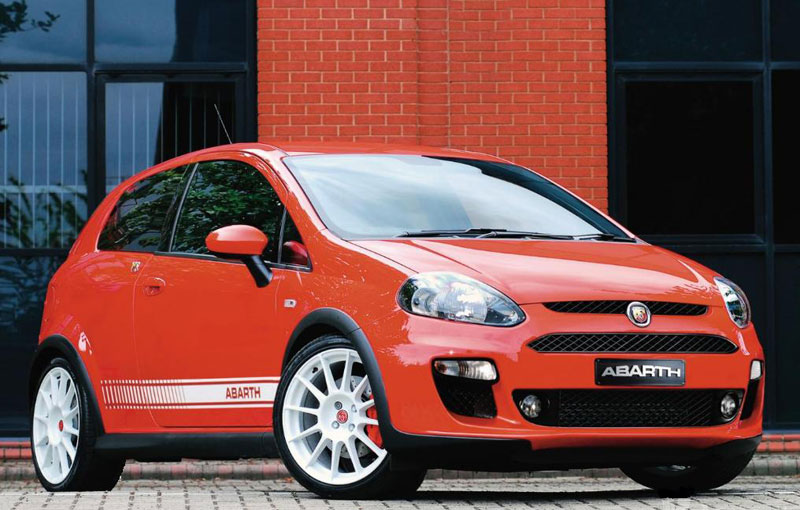 It’s been a few months since Fiat introduced the latest facelift to its Punto hatchback, now called the Punto Evo, and it was quite clear that the company’s performance division, Abarth, would try to implement its own modifications to the recipe.
Now, new details and a picture have arrived, showing the newest hot hatch coming from Italy. The Abarth Punto Evo will use the 1.4-liter MultiAir engine, which will generate 170 HP in the regular performance model and around 200 HP in the high end Esseesse variant.

The new hatchback will also house, as a first, Fiat’s new dual-clutch gearbox. Its rear lights will also receive a LED treatment, in order to enhance the overall appearance.