The Fifth Gear odyssey is coming to a successful end, as it has just been revealed that the popular TV show will be coming back to Five TV in the UK at the end of April.

As you may remember, dwindling audience figures and the fact that many still prefer BBC’s Top Gear, made TV executives less confident in the format. But after a lot of fan support gathered on Twitter, Facebook and many other social networks, the show will be back, albeit in a more streamlined format.

It won’t be a studio show anymore, as it will just focus on informative test drives. The team of presenters has also been trimmed down, with Tom Ford and Tim Shaw leaving the crew. This means the test drives will be taken care of by Vicki Butler-Henderson, Jonny Smith, Tiff Needell and Jason Plato.

While we’re sad to see some crew members leave the show, the news that it will soon return to a TV near us more than makes up for it. Here’s to Fifth Gear’s return! 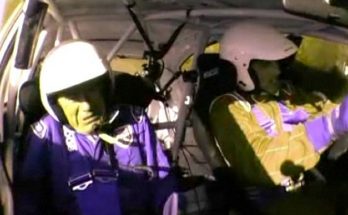