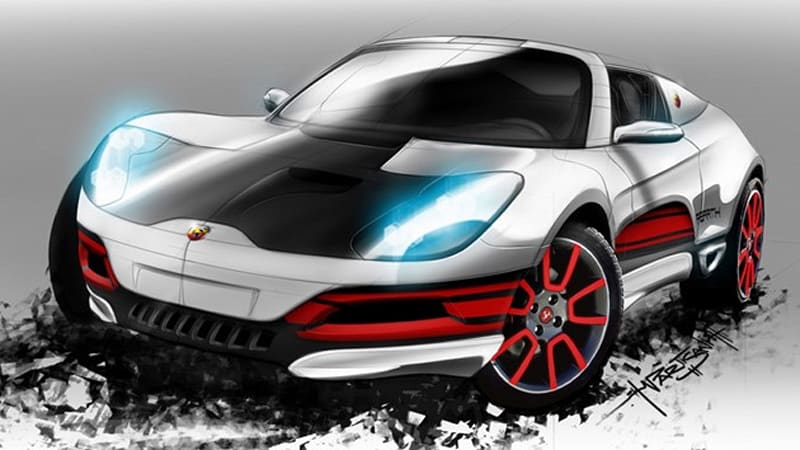 Among Fiat’s biggest bets from the last few years was the resurrection of its performance division, Abarth. Luckily for the Italian company, it proved a worthy investment, as Abarth-tuned 500 or Punto versions are selling like hot cakes.

Now, seeing as how the division has proven itself, it seems that a dedicated sportscar might appear in the near future. According to the head of sales and marketing, Antonino Labate, this new model, which will act as a halo car for the rest of the range, will be built completely in house.

This goes against previous rumors about the performance Abarth model, which hinted at a possible collaboration between the Italian company and Lotus, with the British brand lending its Elise chassis. These rumors led to the sketch above, showcasing the Abarth SS Concept by IDE.

Still, the future Abarth sports coupe will follow the same philosophy as the Elise, with a rumored output of 240 HP and a curb weight of around 2,000 pounds (900 kg). Expect the car to arrive in the next couple of years, according to Labate.