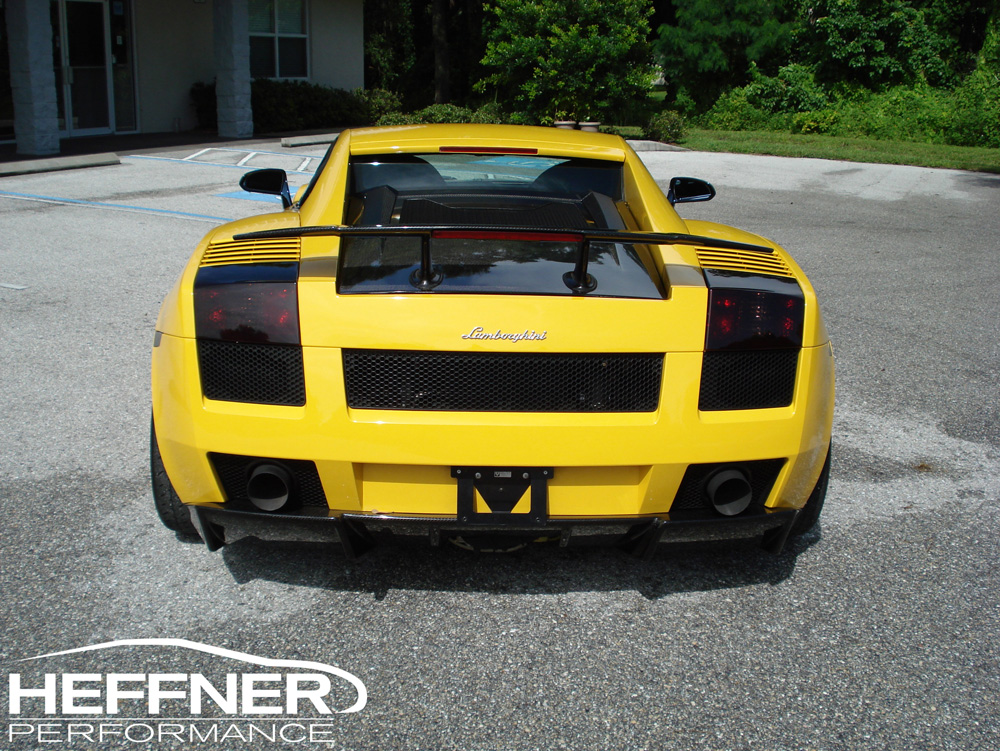 What happens when you get drunk and then listen to your retarded friends? Well, this happens. Frankie Hulme, some English guy, got drunk and, goaded by his friends did this stunt presented in the video below. But that’s not all, the stupidity doesn’t end here. The second day, he went again with his friends to a pub, to watch a game and started to send the video with his cellphone, via Bluetooth.

Guess Which Is The Most Stolen Car In The US