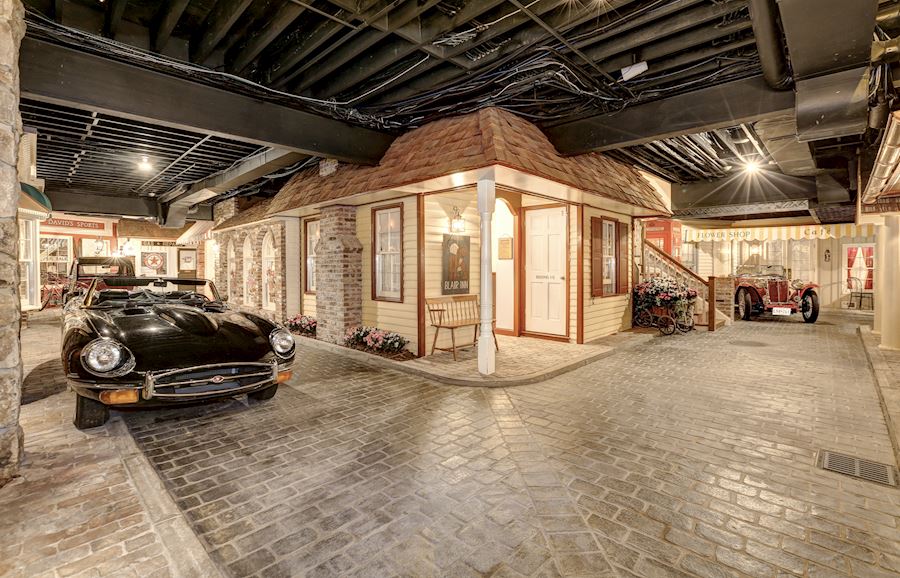 I live in Europe (Portugal, specifically). I’ve been to Italy often enough, and I love it.

I never expected, though, what I saw at Caesars, in Las Vegas: a whole Italian neighborhood in the middle of the hotel, including the light at dusk, the small tables, the piazza, the gelato, everything. I would never choose that over Italy’s real piazzas, but as an option that’s pretty close by, Caesars is not the worst you can get. 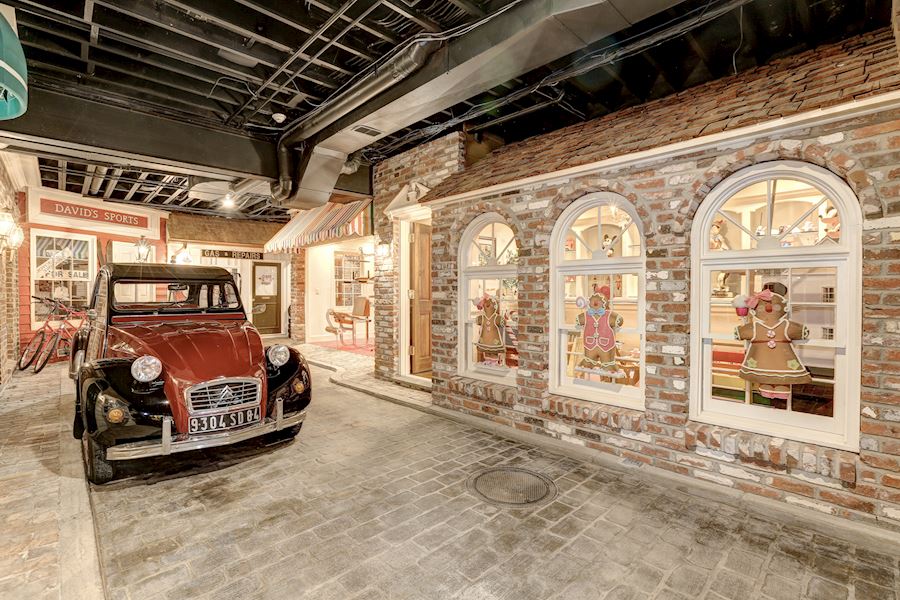 I didn’t think, though, that you could build your own little cityscape in your house. Fortunately, someone in Maryland thought about it and built a mansion with their own small city in the basement, with roads, along with classic cars populating those roads. In one of the pictures you can see a Citroen 2CV which is an unexpected image, especially in a US home.

They not only have the cars, but they do have an auto repair shop and a gas station! I don’t know if they’re functional, but does it really matter?

Oh, and the price? $4.5 Million. But you can probably negotiate a little bit.