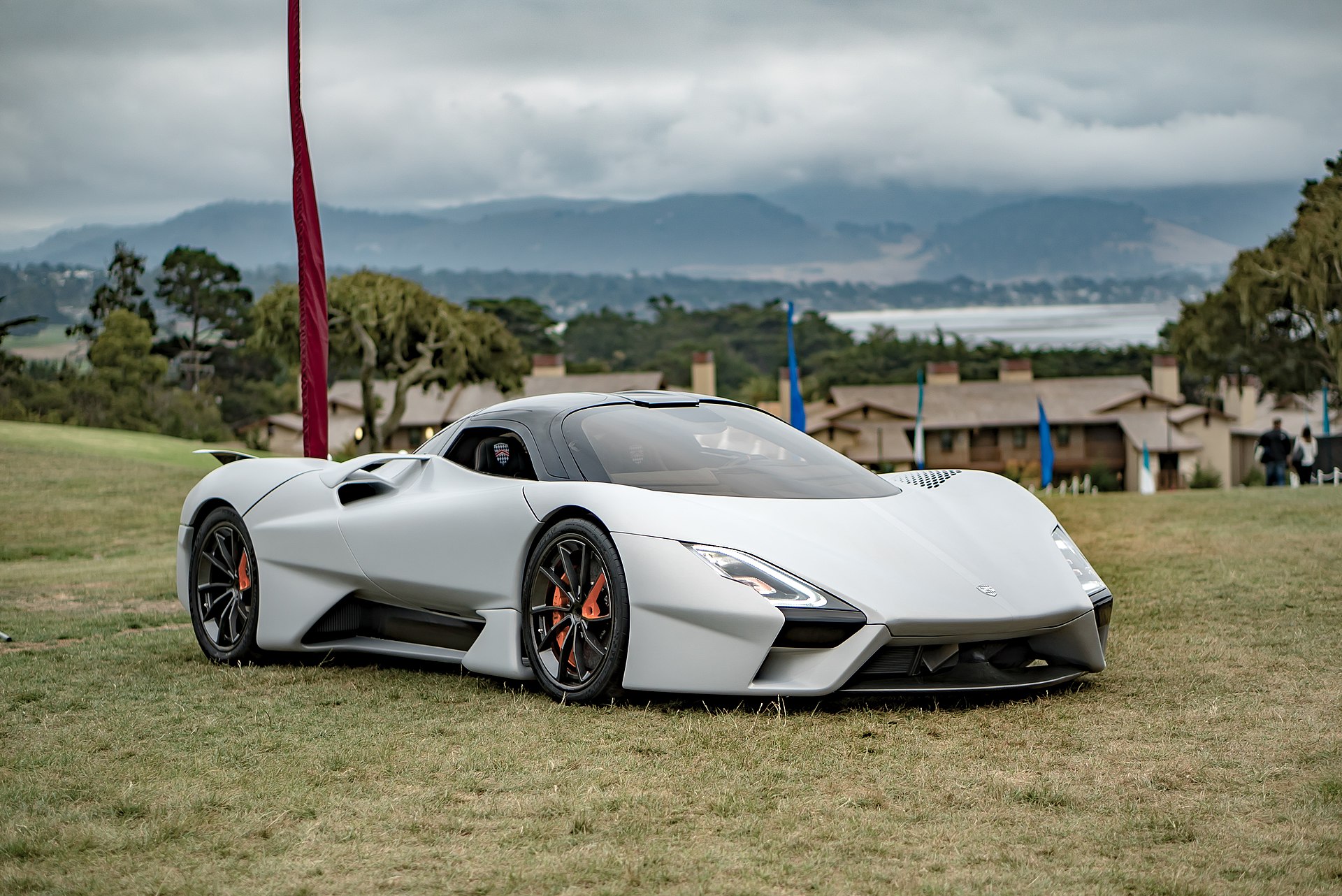 “I got a call from a very excited tuner later that night, while I was eating dinner with my family, saying: ‘do you realise that you’re going from 60mph to 120mph in 2.5 seconds flat in a couple of these pulls?’

“He said ‘I didn’t think that was physically possible from a 2WD car, but I checked and your logger was tracking six satellites during these runs, so this is legitimate. That is absolutely crazy’, he said.